Now you can circumnavigate the Arctic, at a start price of €50,000 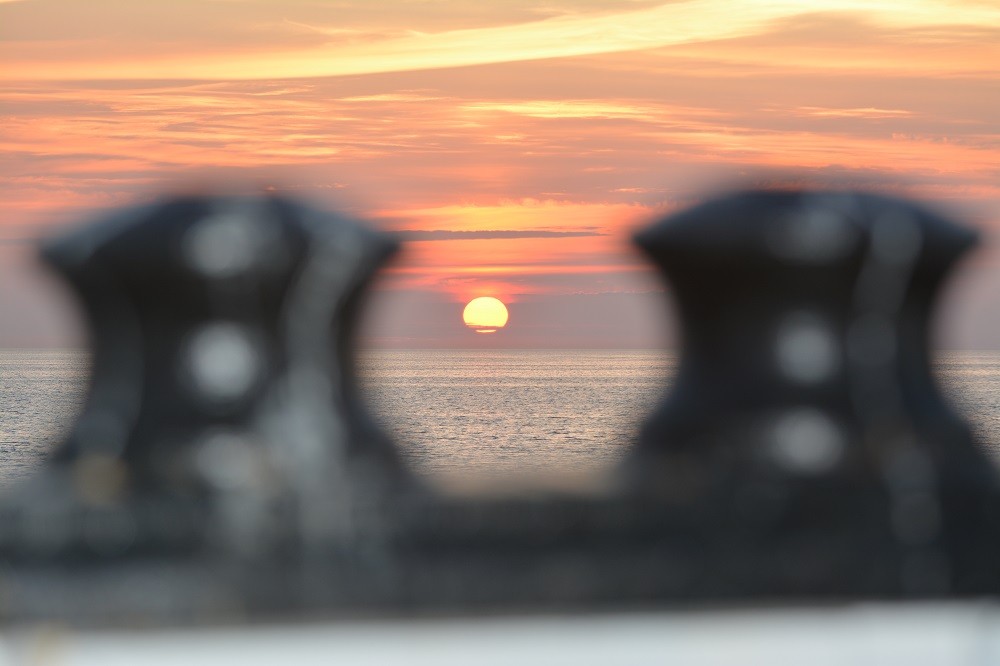 Luxury cruise ship will next summer sail from Nome to Tromsø via the Northern Sea Route and then to Newfoundland via Greenland. In 2020, the idea is to circumnavigate the entire Arctic.

By Thomas Nilsen, The Barents Observer

Luxury cruise ship will next summer sail from Nome, Alaska to Tromsø via the Northern Sea Route and then to Newfoundland via Greenland. In 2020, the idea is to circumnavigate the entire Arctic.

“This is your chance to become the polar pioneer you have always dreamt of,” says the tempting promotion on Silversea Expeditions’ portal, listing famous explorers who have sailed part of the same route; Nansen, Nordenskiöld, DeLong and Amundsen.

The 25 days long voyage next August will sail as far north as the ice allows, or as Silversea names it “Ice Edge Cruising”.

Starting in Nome, Alaska, the expedition sails across the Bering Strait to Kamchatka and further towards remote Russian Arctic islands like Medvezhiy, Wrangel, Severnaya Zemlya, Novaya Zemlya and Franz Josef Land. 19 stops are planned along the Northern Sea Route, depending on ice and weather. Back in Europe, the voyage will make port call to Murmansk, Svalbard and bird-cliffs at Gjesverstappan before ending in Tromsø, Norway.

From Tromsø, a new 30-days voyage with the same ship sails via Iceland and Greenland to St John’s in Newfoundland, Canada.

If shopping both itineraries in one of the cheapest suites on board, you can enjoy the nearly circumpolar 2019 navigation for €50,000, butler service included. If choosing only one of the voyages, the Northern Sea Route option costs from €33,480, while the Tromsø to Canada tour has fares from €16,600. Should you have more to spend that’s no problem, larger cabins cost a few thousand euros more. The most expensive suits already have waiting lists.

The cruise in 2019 will not be the first time a foreign cruise liner are allowed to sail along Russia’s Northern Sea Route. In 2016, “Hanseatic” sailed the same route. This time, however, will be first when you can combine two voyages on the same ship starting in Arctic America and ending in Arctic Canada after visiting all five Arctic coastal nations.

Building on the 2019 experiences, Silversea will take a decision on a full circumpolar navigation for the 2020 season, including both the Northern Sea Route and the Northwest Passage all way back to Alaska, managing director of the company, Mark Conroy, told Travel Weekly.

He said a challenge, though, is that a Northern Sea Route cruise can’t be commercially insured, meaning passengers won’t get full refunds if the cruise has to be aborted because of ice clogging the route. While sailing in ice-covered waters north of Siberia, the ship will be followed by a Russian icebreaker.

This story is originally posted by the Novaya Gazeta and re-published as part of Eyes on Barents, a collaborative partnership between news organizations and bloggers in the Barents region.